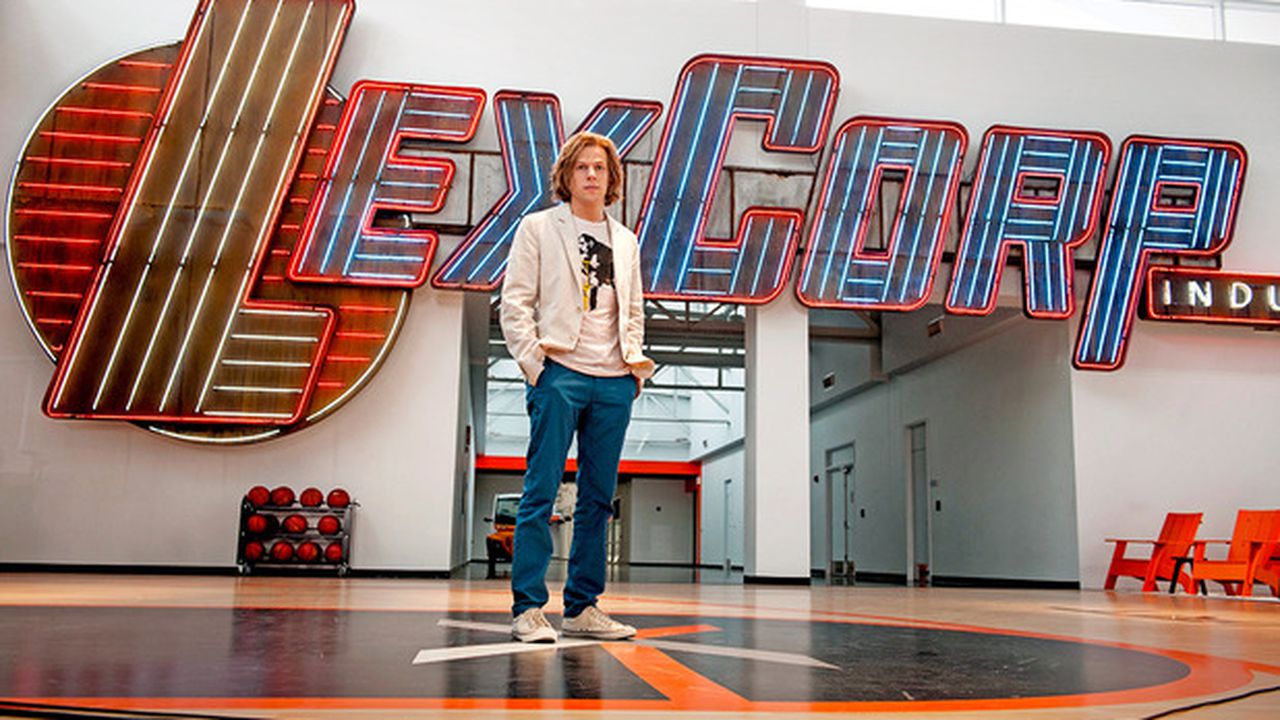 Today we get a picture of the latest Batmobile for the upcoming Superman Vs. Batman flick. I’m going to say this, to be honest I wasn’t a fan of the Nolan Batmobile and to me this new version looks like it’s on a similar path. These military style combat machines just don’t register for me as a “Batmobile” in any way shape or form. I’m not a fan of Batman crusin’ around in some sort of fast moving tank. To me the Batmobile should be a sleek, fast and powerful vehicle. I know it’s considered cheezy now but I really liked the original from the 1960’s, now that was bad ass! I’m not saying Batman should go retro, though honestly that would be pretty cool if Batman actually had cool style and decided he was going to drive something more classic. Instead of something that looks like it’s headed to War in Iraq.

Not the case in 2014, nope Batman has got one thing in mind, killing people with his huge fucking guns he’s got mounted on his hulking beast of a road machine! I’m a little doubtful of this movie honestly, I’m not a big fan of Zack Snyder to tell you the truth. His movies in my opinion don’t age well and though he’s got good intentions I believe, I think his whole “dark”, “gloomy” & “gritty” approach and look is a bit dated already. The whole “emo dude” Superman didn’t work for me either. I’m not certain DC is gonna have the same success as Marvel with this universe they are trying to create. Time will tell I guess but in the meantime here’s a coupla’ Batmobiles I personally dig….

If Batman was actually a cool guy he’d have this one out on the streets!

The Classic is still amazing…