So if you’re like me you’re most likely quite sad that the Halloween season has finally ended. Now we head quickly towards Thanksgiving and very rarely do we see much in the way of kick ass Thanksgiving themed viewing that us huge Halloween horror fans can get behind! Don’t fret though because I’m on the case to solve this crisis! In this first installment I’ve got three  recommendations that will make your Thanksgiving nice and weird and slightly creepy as well. Check these out to switch things up this year… 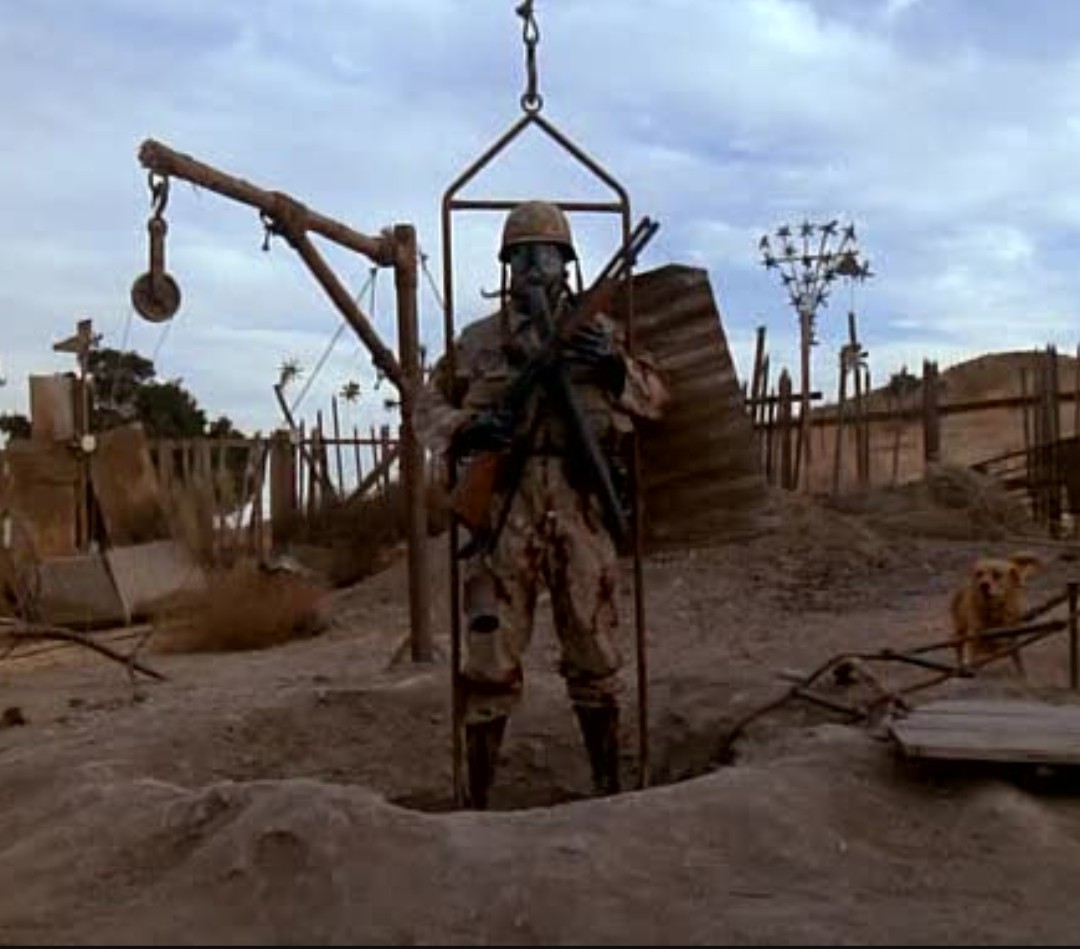 This is hands down one of my favorite shows from the 1980s. Steven Spielberg brought the star power and the budget to craft some of the coolest TV episodes of all time. This episode, takes place right around Thanksgiving, hence the title and features David Carradine and Kyra Sedgwick in a strange little tale that takes place in the barren, lonely desert. It involves a bizarre hole in the ground where it appears, far below, lives a strange race of beings who they accidentally begin communicating with. Carrdine though let’s his greedy tendencies get the best of him  when he realizes these beings offer treasure for random items they lower below the surface on a rope to them. An intriguing and creepy episode that is a true delight to watch around the Thanksgiving season! 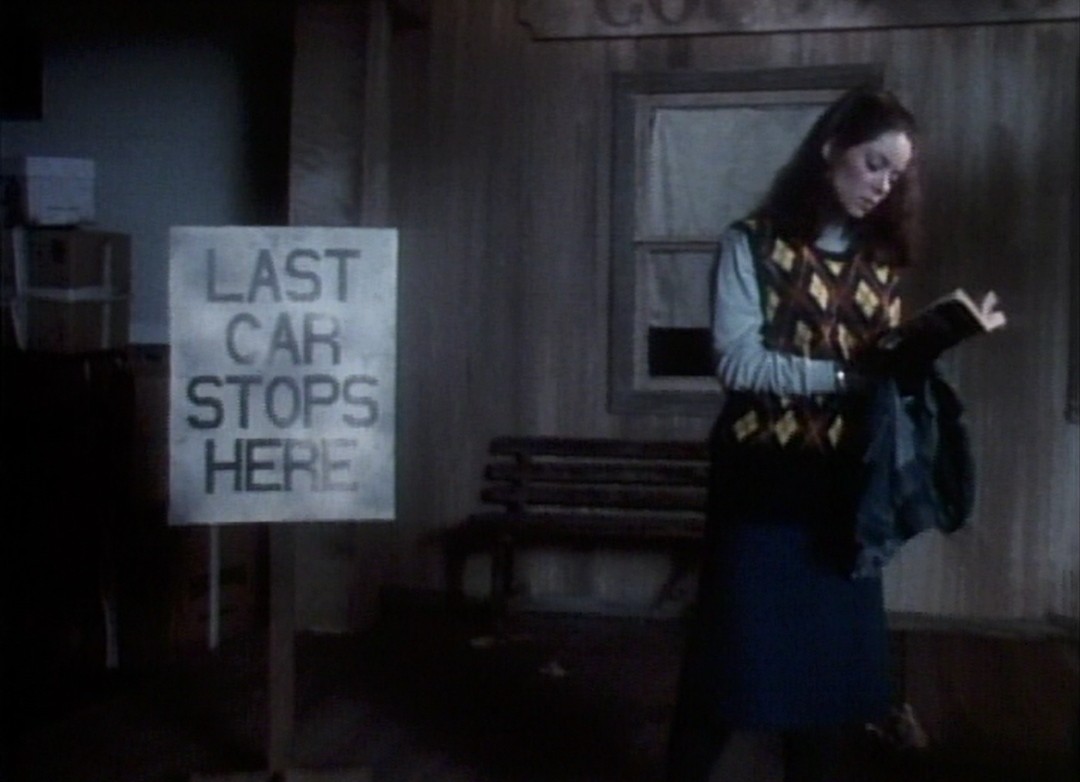 ‘Tales from the Darkside’ is probably the best horror themed TV show of all time in my opinion. Luckily they produced an episode in Season 2 called ‘The Last Car’ that features a young woman on her way home from college to meet family for Thanksgiving late one night. One of the standout episodes of the second season this one oozes with dread as she rides rides a the last creepy train car into the night and meets all sorts of bizarre characters along the way. The true question though is will she make it back for that sumptuous turkey dinner? Slip this creepy atmospheric horror tale into rotation this year for the whole family! 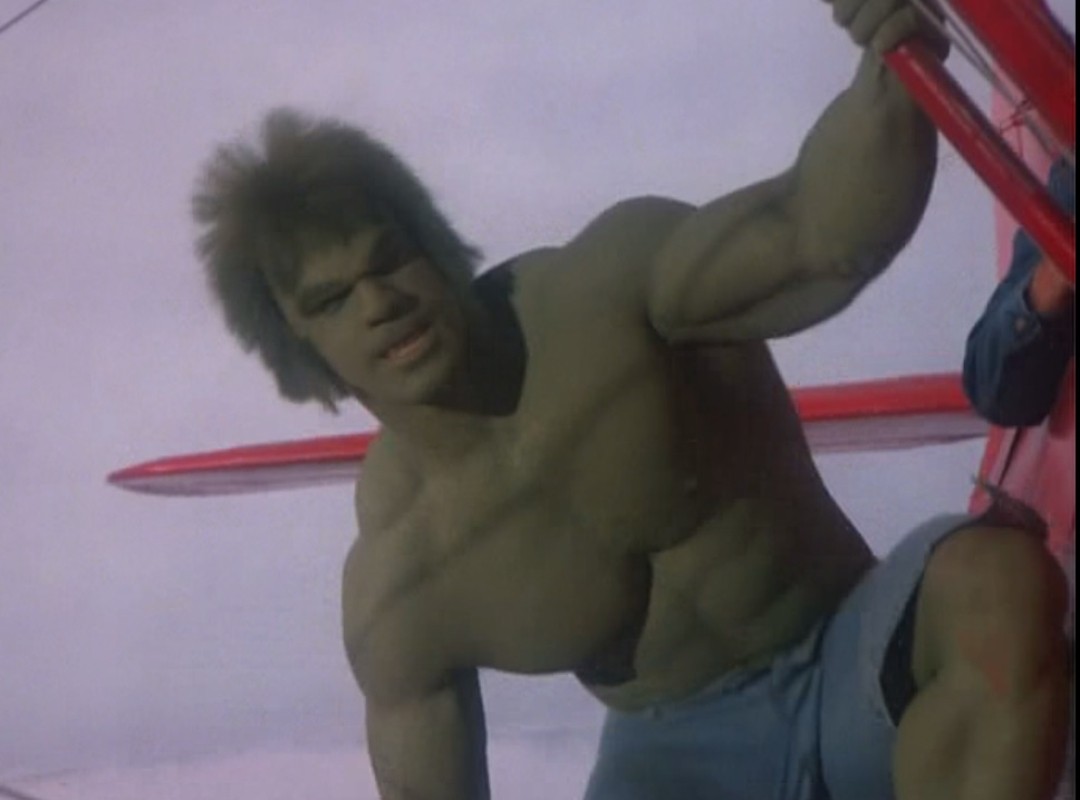 Why not brighten things up a bit with an awesome episode of ‘The Incredible Hulk’ series from the late seventies? I just can’t get enough of the big green guy and had to add this this one to the festivities. Lou Ferrigno remains my favorite on screen Hulk and Bill Bixby my favorite Banner, who’d have thought huh? This episode we see Banner head back home for Thanksgiving to a small town where he ends up on a mission to save his family farm. Of course we know that there’s someone who’s gonna be fuckin’ with Banner. We’ll of course get to see the Green Goliath once again kick some ass on the holiday, you just can’t go wrong mixing The Incredible Hulk with Thanksgiving!!