Just a reminder to everyone out there, if you’d forgotten or ever wondered who’d win in a fight between Star Trek’s Spock & Wolverine, I’m here to remind you there is a definitive answer! Yep back in 1996, X-men did indeed meet Star Trek in a one shot comic book crossover and well, just take a look! 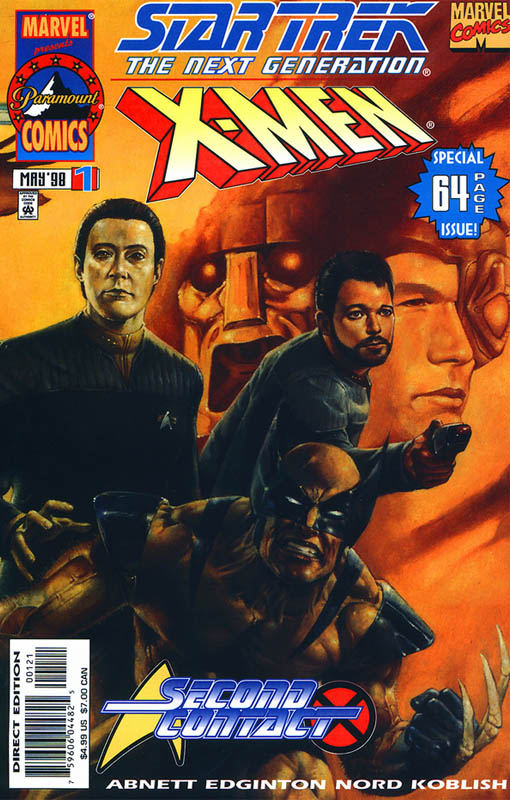 I thought it’d be a good idea to showcase some real lame comic books that probably should never have been made! I don’t want to spend too much time on these abominations, but I do want to at least acknowledge that someone thought they’d be a good or “cool” as fuck idea to make. So the first one I want to spotlight is the Punisher and Eminem team-up! Yeah man Mr. Mathers is a good rapper but is he really that much of a bad-ass that we needed to see him team up with Frank Castle?! I think we all know the answer to that one but somebody thought he was cool enuff so we got this shit whether we liked it or not!

Yep, this really happened and it wasn’t that long ago either-in 2009 we got this stupid story which tries it’s hardest to make us all really believe Eminem can play hard ball with the big leagues. This comic and story just plain suck. You can watch the whole thing unfold below on this youtube vid! I think however this is going to a fun little series of comic books to research, there has gotta be some others that rival this garbage and I intend to find em’ all! 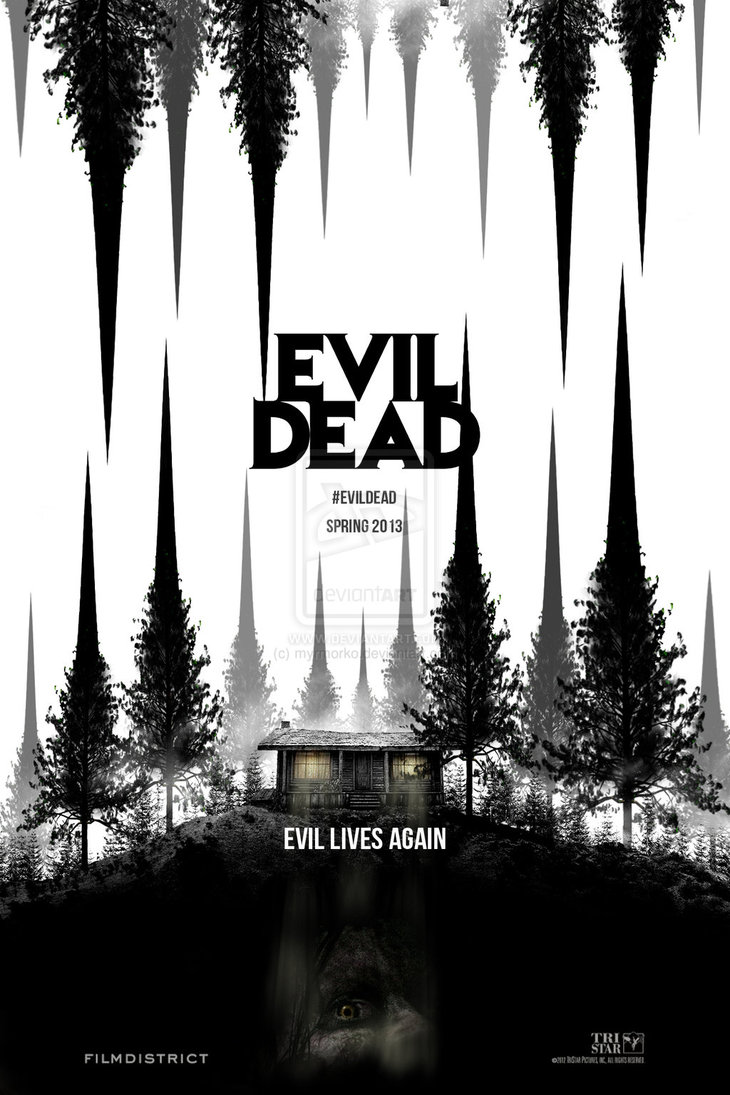