One of the most unique comic book covers the Jade Giant ever received has got to be from The Incredible Hulk #294, way back in April of 1983. I love the covers from this period, as you never quite knew what to expect, sometimes covers would be hand painted, or sometimes even photographs. It was all quite unpredictable in the best way possible. Today the slick artwork done completely via computer can be initially quite stunning but can also have a sterile feel to it and the weird glossy “paper(?)” they’re printed on doesn’t help give them any extra charm. Issue #294 though is what comic book covers are all about, painted brilliantly by Ken Steacy. This issue also features the wild moment, of Bruce transforming into The Incredible Hulk COMPLETELY naked while lathering up in the shower! Check that out right HERE! This is all just a couple more reasons why I miss the 1980’s so damn much…

I never could get enough of the classic black Spider-man suit! Back in the 1980’s it was quite a controversy to give Peter Parker some new duds especially something as bold as the black costume! I loved it and it’s no wonder it was brought back several times through the years despite it becoming one of his most famous villians, Venom! Anyway here’s a favorite cover of mine from Web of Spider-man Annual #2 way back in 1986!! Charles Vess has done some truly stunning work and anytime he tackled Spider-man you knew you were in for a treat! Check it out!

It’s time too take a look at some cool Holiday themed comic book covers from yesteryear! Here’s a great one waaay back from 1991, the Lobo Paramilitary Christmas Special! This crazy Christmas tale feature Lobo as he goes on a hunt to execute Santa Claus, why you might ask? Because the jealous drunken Easter Bunny hired him to do it! A super bizarre Christmas adventure features a total bad ass superpowered Santa to who’s ready to throw down with just about anyone. I love this cover art too by Simon Bisley and the odd disclaimers that can be see on it “Seriously suggested for mature readers” and on the bottom right hand corner reads, “WARNING: Contains Bad Taste In The Form Of Ultra-Violence, Icon-Bashing, And “The Finger.” More Offensive Than Christmas Usually Is.” A total classic 90’s odd ball adventure from DC comics!

Wait but THAT’S not all in 2002 someone made this into a damn short film, no kidding check this shit out!!

Here’s a personal favorite cover of mine way back from 1983! This particular issue was one I must have read 100 times as a kid and I just loved the imagery of the Hulk being attacked by a cluster of The Leader’s pink rubbery silly putty style humanoids. It got me thinking of how much I miss those old classic Hulk story lines and how today we don’t even have Banner or the original classic Hulk anywhere to be found. I realize the old days of the Hulk are likely gone as comic books today are a bit more of a real life social statement. I’m missing those days of the jade giant and Banner fighting monsters, the military and all the cool sci-fi adventures they embarked on. Times have truly changed but they can never take away those classic comics of yesteryear…. 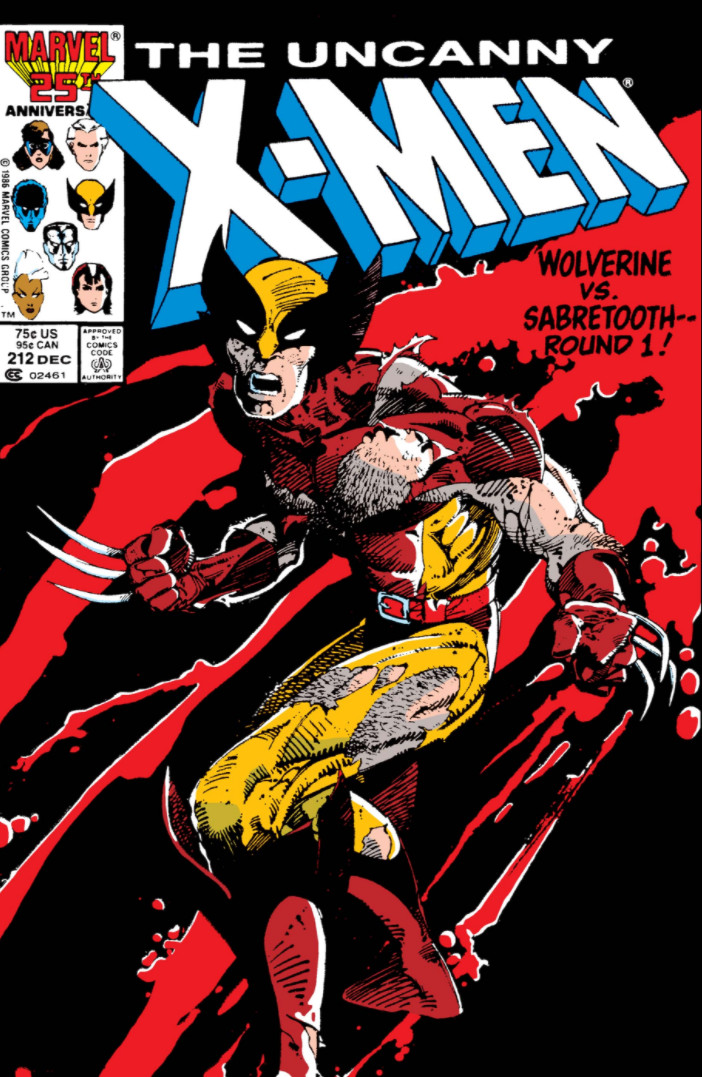 I can’t begin to tell you just how much I love this particular comic book cover and how much as a child I loved this particular issue of ‘What If?’!! It really make sense as we get one of the greatest comic book artists ever responsible for this masterpiece, Bill Sienkiewicz doing an unforgettable rendition of the jade giant on issue #45. ‘What If?’ was an incredibly fun comic book back in the classic Marvel days and this issue from 1984 was one as a kid I carried with me everywhere. This one retells the classic origin story but in this reality Banner fails to save Rick Jones from the gamma blast and while Rick doesn’t die the Army ends up killing him-Sending the Hulk into a crazy rage. The Hulk freaks out and takes down the Fantastic Four and Iron Man killing several them in the process. It’s a great, surprisingly violent issue and in the end The Hulk’s rage costs him his own life. Anyway this cover will always remain one of my faves, Sienkiewicz never fails when doing comic book covers, with the pencil and ink in his hands you always knew you were going to get something truly special!

I just love those old Charles Vess “Web of Spider-man” comic book covers from the 1980’s! Here’s one of my favs featuring the Hobgoblin in all of his menacing glory. Him and The Green Goblin are the in my opinion the ultimate Halloween super villains, everything about them screams of Halloween. This incredibly cool and simple cover from 1985 is one of my all time favorites of The Hobgoblin. Pure perfection for the season at hand. I mean what screams of the creepy holiday more than pumpkin bombs?! Check this one out:

Back in the 1980’s I loved the indie comic Cerebus, mainly for the artwork, because quite honestly it’s content seemed quite a bit over my head back in those days. Dave Sim is an incredible artist and the creator of Cerebus the Aardvark which ran from 1977 all the way to 2004. In the comic one of the supporting characters was The Roach which Sim used to parody several Marvel & DC characters. I remember back in the 80’s seeing these cool covers as Cerebus was a comic book my older brother collected. I was always intrigued by them and posting these covers is making me wonder if it is indeed time to give Cerebus another shot now that I’m older and supposedly wiser. Check these out as they feature The Wolveroach in all of his glory!

Everyone knows that Kraven’s Last Hunt is a simply incredible Spider-man tale but what I love about it also is the the role The Vermin plays in it all! Let’s face it-the Vermin is a totally freaky and awesome villain who never gets the respect he truly deserves! Maybe it’s because he chooses to spend all of his time the schleppin’ around sewers with his rat minions! This cover from 1987 also drawn by Mike Zeck really does justice to this creepy ass character. Just the atmosphere of the filthy corroded sewer, the dripping pipes and of course the brilliant image of Spidey in his classic black costume just adds to the horror of it all. Just posting this is making realize I need to dig this series out of my comic box and read it again!! One of the best ever…this cover kinda makes me wonder if Neil Marshall got some inspiration for “The Descent” the spelunking horror masterpiece from this here cover?!

The Vermin in all of his disgusting glory!