Ok so pretty much every damn movie you can think of is being remade! Seriously think of your fav movie in whatever genre and do a google search I bet that shit is getting remade or in the talks of being remade this very second! So naturally I was not surprised that Fright Night was announced as  being remade a while back. Really, Fright Night, aside from The Lost Boys is probably the best vampire flick of the 80’s! Even part two is pretty good. So now especially with the super shitty Twilight series getting all the hype and melting the populations brains into the size of rat turds it seems EVERYONE is trying to do a damn vampire movie! So now we’ve gotta sit through all these “sexy”, “erotic” and “mysterious” vampire movies and their ultra dull characters again!!! I get to see one of my fav vampire films get remade….oh the joy of Hollywood. 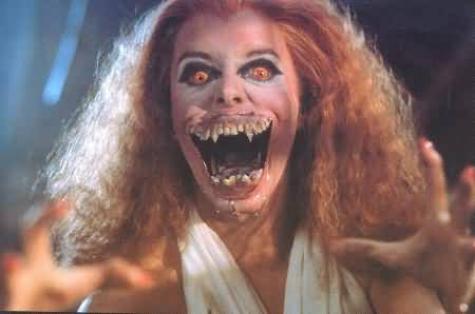 So yeah Anton Yelchin of Chekov fame in the latest Star trek film has been cast as Charley Brewster. END_OF_DOCUMENT_TOKEN_TO_BE_REPLACED