There was a time when zombies were fucking awesome & not like how they are “awesome” today. That time was way back in the 70’s & 80’s before everyone and their mom and dad were watching ‘The Walking Dead’. Today the zombie craze has brought us countless shitty zombie movies, comic books & merch but back in the 80’s all of the zombie mayhem was quite a bit more underground. I was watching Frank Henenlotter’s ‘Brain Damage’ last night with a group of people and noticed someone in the movie was reading ‘Deadworld’. I was surprised that no one in the group had ever even heard of the comic book. I’ve blogged several times in the past about the book which still remains my favorite zombie comic of all time (at least the first 12 issues or so). Deadworld is punk as fuck and featured some truly stunning undead art from the gore master Vincent Locke who’s done artwork for bands like Cannibal Corpse. The 1986 book featured a prominent villain simply referred to as ‘King Zombie’ and his gang of undead who’ve developed intelligence while still lusting for flesh. He was a total badass who cruised around on his motorcycle and terrorized a gang of teens who’s bus broke down on a desolate highway. The books a treasure trove of totally amazing, legit zombie tattoo designs by the way. There’s been a collection done pretty recently of all of the old issues and they even tried to reboot it a some years back. I suggest hunting those down, they’re a unique read and embody the dirty grit of grindhouse 80’s style zombie flick to perfection. This was the issue featured in ‘Brain Damage’ it remains today one of my favorite pieces of zombie art to date!

And of course here’s ‘King Zombie’….. 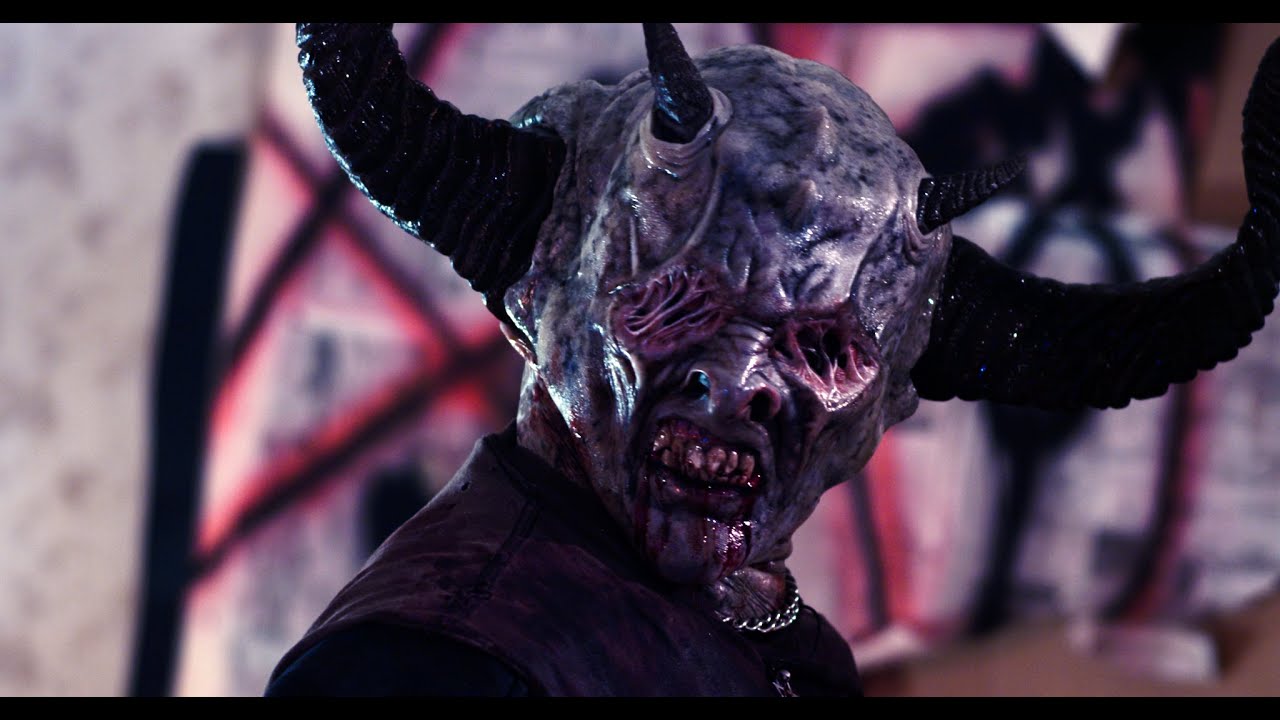