Let me first start of by saying that Castlevania was probably the BEST game EVER for the  NES! There were obviously some other really good ones but I will have to say this game pretty much blew my damn mind as a kid! I was the first one to beat the damn game too of any kid or teen in my whole neighborhood! My friend Dave Park (My NES partner in crime back then) and I liked it sooo much that when I beat it we were recording the final battle I had with Dracula on a VHS tape! Yeah you could do that back then. I almost lost my mind when I beat Dracula and then he suddenly turned into that HUGE white demon-then I had to kick it’s ass too! Anyway you can tell it was pretty epic for me and I still think I am some kinda video game hotshot still because of that.

Well it turns out that they are making a “Castlevania” movie now. I am not sure about you but I don’t think that video game movies have ever turned out that good. I guess Resident Evil had some promise but really these movies end up to be clunkers. Unless this movie has all the camera angles from the side view and all the bosses from the original game it just might as well not be made! The Simon Belmont  better have a whip, some crosses and big jugs of  holy water to toss too.  Ok I admit maybe I am being a little too picky. 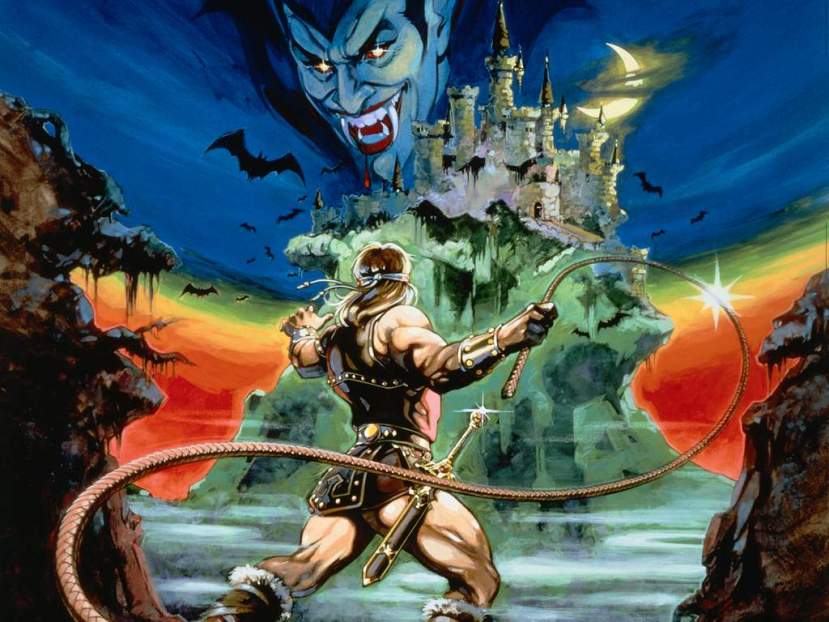 From what I hear the movie is being written and directed by James Wan, of the “Saw” franchise who also directed “Dead Silence” and “Death Sentence”.  Here’s what he had to say about it on Bloodydigusting.com:
“I’m very fresh on this project, so its early stages and I’m still trying to work things out, but the producers love my vision for it, I’ll be working on the script with a writer to give it a new spin, different to the previous versions. This will have my stamp on it which Konami is very excited about. 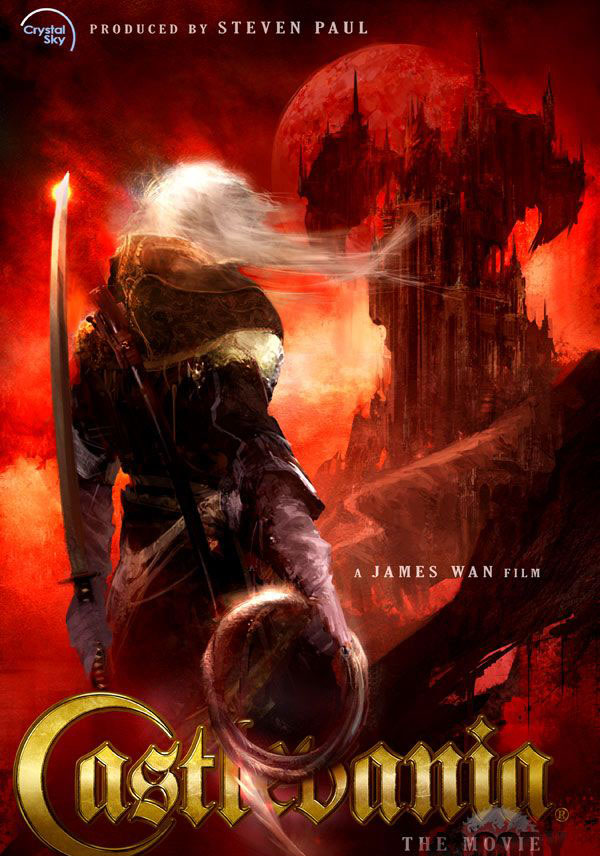 “The thing I love about what Konami did with Castlevania, was taking the iconic Dracula mythology and Eastern-European setting, and retelling it with a Japanese pop-cultural sensibility,” he continues. “That’s the East-meets-West tone I want to visually expand on for the film. I’m thrilled by the opportunity to make a highly stylized, fantasy, action film that focuses on the gothic storyline and the cool, anime-like characters. For once, the human hero is as sexy and dangerous as the vampire villain, and his weapon of choice was what attracted me to the project in the first place”